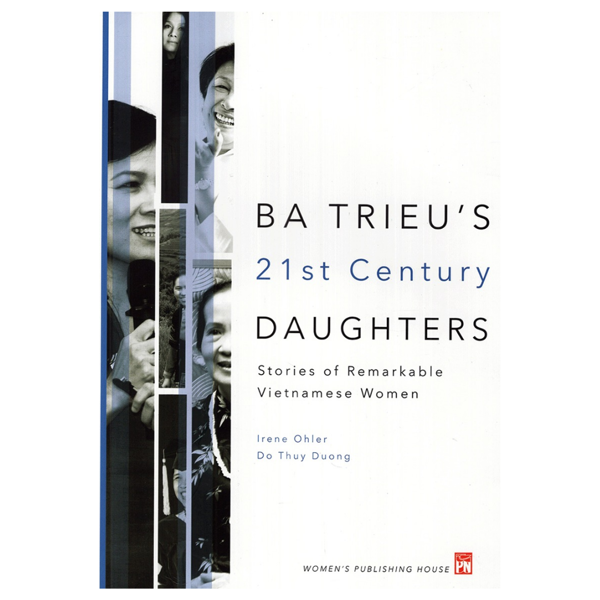 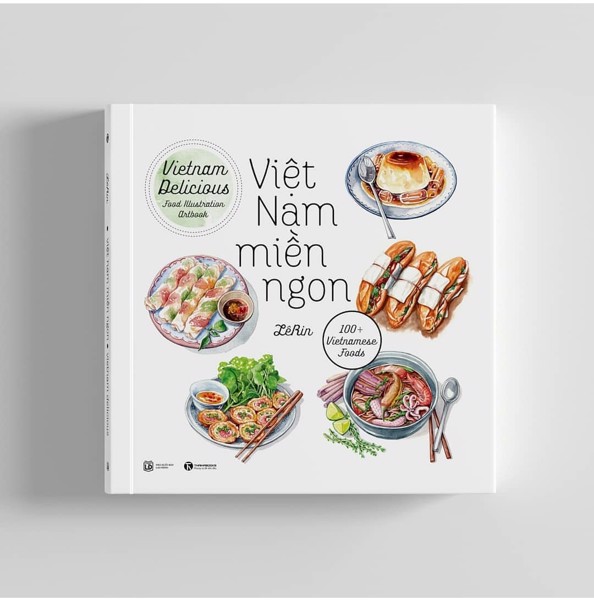 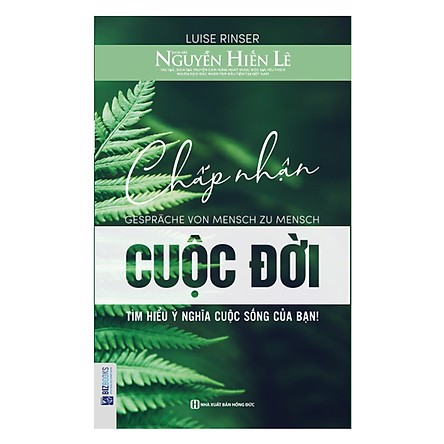 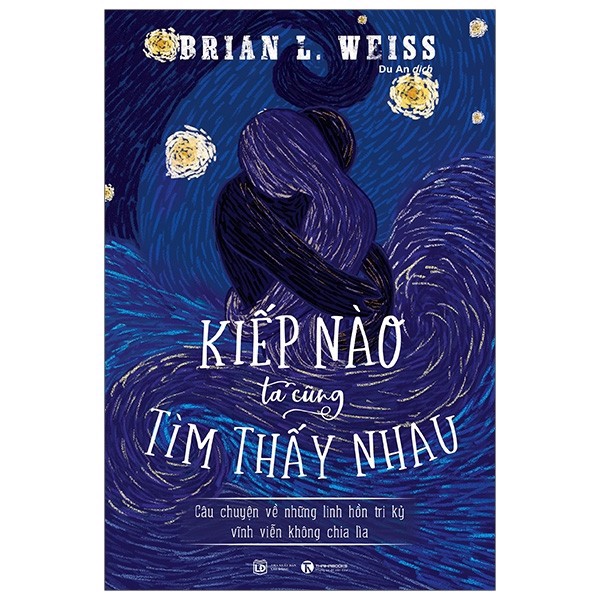 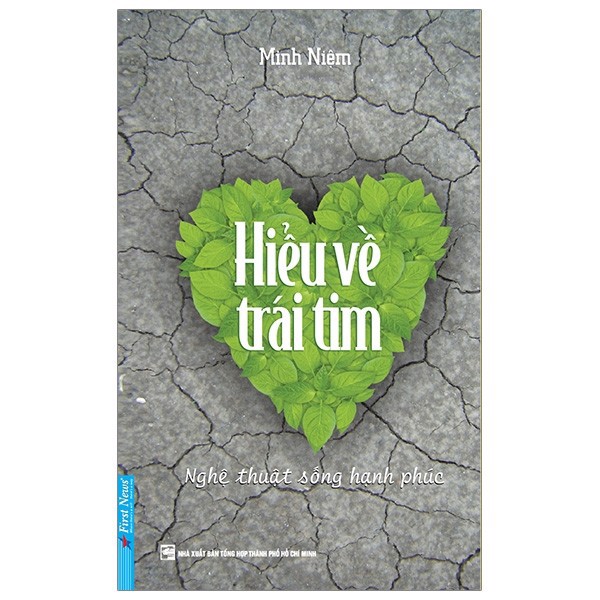 In August 1945, the Vietnamese people led by the Communist Party and President Hồ Chí Minh rose up to wrest back national independence and freedom from the French colonialists and Japanese fascists. On 2nd September 1945, President Hồ Chí Minh solemnly proclaimed to the world the birth of the Democratic Republic of Việt Nam with his famous Declaration of Independence, thus putting an end to the 80-year French domination. However, shortly afterward, the nascent State of laborers had to take up arms to defend itself and all the fruits of the August revolution from the French backed by the English Army, and from the Kuomintang troops.

Thus, it took the Vietnamese people 10 years to cover the path leading to the liberation of the Northern part of the country in the wake of the Điện Biên Phủ Victory and Geneva Agreements (1954). And Việt Nam had to spend 20 more years fighting against American invaders to liberate the Southern part and to be reunited in 1975.

These men were either direct participants in the events presented or witnesses to them, possessing an abundance of first-hand documents and other information. Therefore, this two-volume book may be regarded as an attempt to trace back thoroughly the wars of resistance the Vietnamese had to wage from 1945 to 1975. 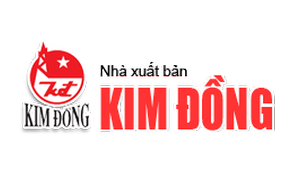